From County Down to the Wuthering Heights of Yorkshire

The words "Wuthering Heights" immediately bring to mind images of gothic romance on the moors of England.  In this letter, we will map the connections that the creation of that timeless story, and a song that celebrates it, have to the counties of Down and Waterford in Ireland. 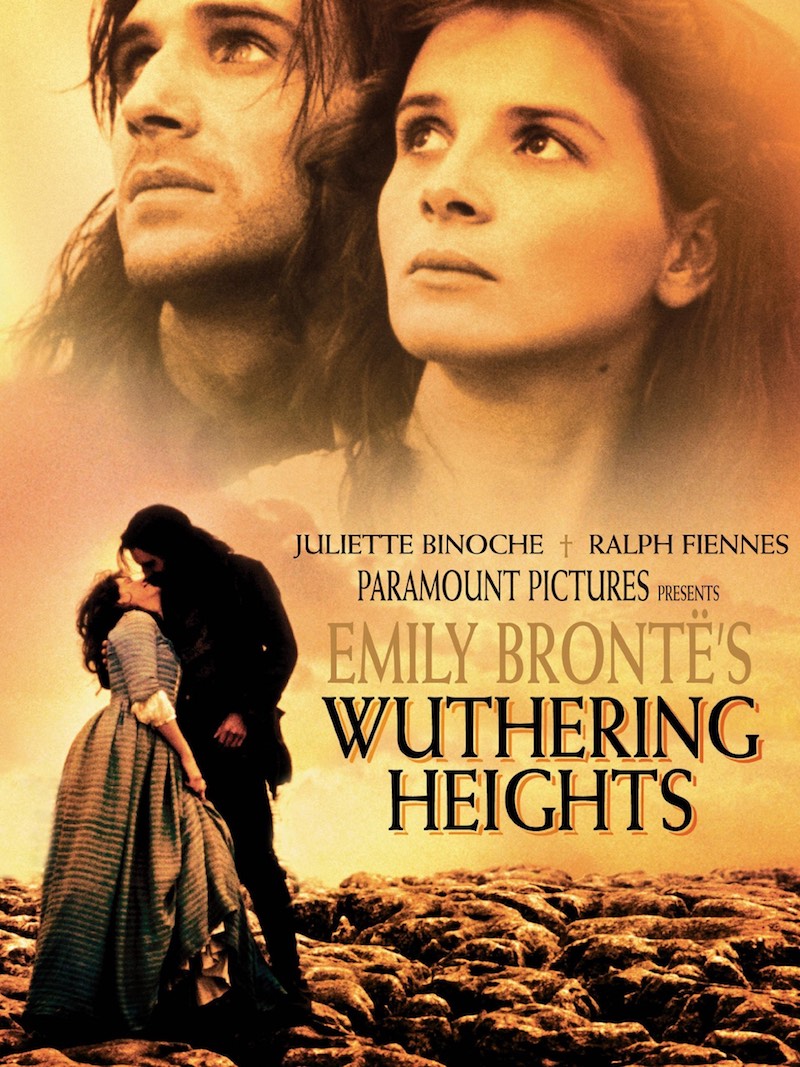 I hope all is well with you and the days are passing you by in good health. This is the part of the letter where I normally comment on the weather here in Ireland, but sure – while it’s true the weather is challenging, there is a welcome lengthening in the days. A welcome return to the light!

I received a very nice letter over the Christmas from Teresa Burns. Among other things, she mentioned:

“My father’s side is the big mystery as somewhere back in the generations.  The last name is Prunty, which I have seen in the maps of Irish names but not a location of the origins. I have discovered a number of clans with that last name in England, Ireland, and Australia currently and believe they are relatives of some sort since two of them look just like my father’s brothers.”

When I saw mention of the name “Prunty”, I thought to myself: “Ah sure, that’s going to be the subject of a Letter from Ireland soon” – and so, here we are.

Pop Music, County Down and the Yorkshire Moors.

I must say that the “mannered” novels of the 19th century – books by Jane Austen, the Brontë sisters and so on – had little effect on me as a teenager. However, I vividly remember watching a Pop music show in the 70s. It featured a small girl, all big hair and good moves. She had a voice on her like none I had heard before. Her name was Kate Bush and the song was “Wuthering Heights”. Have you heard this song?

I’m sure most of the world has heard of Kate Bush at this point as she turned out to be a real unique talent. She was also, by the way, the daughter of Honora Daly from County Waterford – an accomplished Irish dancer. Apples don’t fall far from the tree. But, that’s only the start of our Irish connections in the Letter today. One of the things I did as a result of hearing Kate Bush’s wonderful song, was to read the books by the Brontë sisters. I managed to get as far as “Jane Eyre” and “Wuthering Heights” – maybe you have read these books (or seen the many screen adaptations)?  Right, let’s start with the Irish connection.

Patrick (O) Prunty was born to a farming family in the County Down on Saint Patrick’s Day, 1777. He was a bright young man, and won a scholarship to Cambridge in England – where he was eventually ordained as a Minister. Somewhere along the line, he must have felt that his surname of “Prunty” was working against him – and he decided to change to spelling to “Brontë”. I guess he did not realise that this name change would be brought to people’s attention hundreds of years later!

Following ordination, Patrick met and married Maria Branwell. They started a family together and eventually settled in Haworth in Yorkshire where he became Curate. They had six children: Maria, Elizabeth, Charlotte, Patrick, Emily and Anne. However, Maria Branwell died at a young age in 1821 – and was followed a few short years later by Maria and Elizabeth.

These terrible losses left Patrick Brontë in charge of a young family of the four surviving children. His work as curate left Charlotte, Emily and Anne alone quite a lot with their brother and aunt – and many people have guessed how their stories and imagination must have sparked off each other. The Brontë sisters published a book of poems together in 1846 – under the pseudonyms of three brothers. However, it was the publication of their novels over the following four years that provided the legacy we know today. In 1847 alone, Charlotte published “Jane Eyre“, Emily published “Wuthering Heights” and Anne published “Agnes Grey“.

While “Jane Eyre” was one of the best-selling books of that year, it took some years for the full output of the sisters to receive the literary recognition that they enjoy today.

It is extraordinary to see such talent and fame come from a single household of young sisters – who knows how much more we would have witnessed from the Brontë sisters had they lived beyond a young age.

It is often said that the worst tragedy for a parent it to outlive their children. And so, Patrick Prunty/Brontë must have dove deep into his faith by the time he died at a grand old age of 84 – having outlived his wife and all his children by a considerable margin.

So, back to Teresa Burns – I do hope you can feel your connection to this extraordinary literary family. Here’s to the O’Pruntys of County Down – a small and localised family name. It comes from the Irish meaning “bestower of generosity” – and I think that the Prunty’s gift to the world through Patrick Brontë has been generous indeed!  What do you think?

That’s it for this week, as always do feel free to leave a comment below to share your stories, comments and Irish surnames in your family.