The Hedge School Teachers of Ireland

Do you have any school teachers in your family tree?  Perhaps they have fond memories of the hallowed halls in which they taught, the ordered classrooms, fully stocked with the supplies of a good education. In this letter, we will visit a humbler school setting, that was the only option for many Irish schoolteachers during lean times. 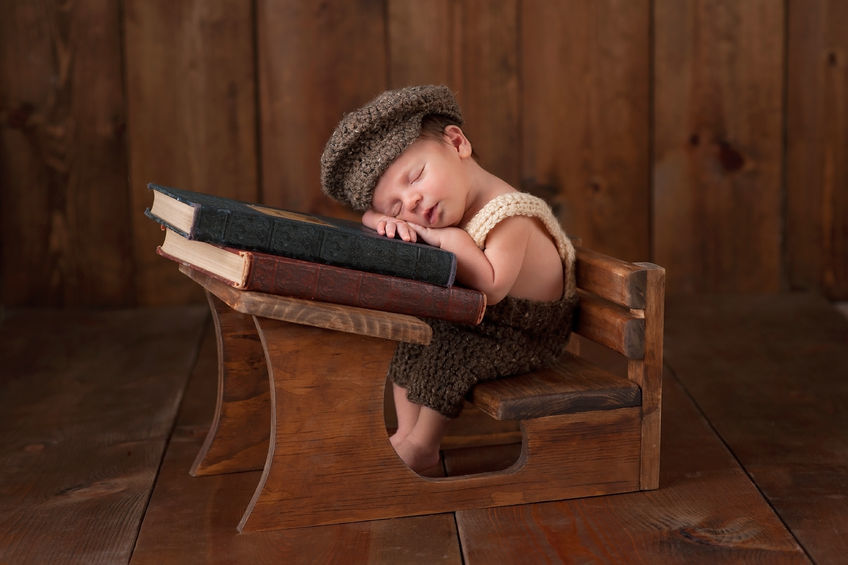 Did any of your Irish ancestors start off in one part of Ireland – but moved to another part of Ireland at a later stage? What got them moving? What caused them to pick up and cross a few mountains to start a new life in a new part of Ireland?

John Hartnett – one of our Green Room members shared the following:

“I have been doing research on my father’s family.  He was born in Tuosist, County Kerry, in 1902 to another John Hartnett.  His father was Jeremiah Ban’ Hartnett, born possibly in 1829, who I believe was a Hedge School Teacher who came to Kenmare from Abbeyfeale, as the family story goes.

It is here I run into a roadblock as I’ve no connection to which of the many Hartnett familes from Abbeyfeale he may be connected to.  I’ve tried what online sources  I could find, but have no direction at this point.

John also requested that we talk a little more about the “Hedge Schools” of Ireland – so here we go!

From a Chief Family to a Hedge School Teacher.

The Hartnett name is found across particular parts of County Kerry, Cork and Limerick – mostly where those three counties touch on one another. This part of Ireland was under the McCarthys for many centuries – and their chief families in the area (around the town of Kanturk in northwest Cork) were the McAuliffes, O’Riordans, O’Keeffes, O’Callaghans – and the Hartnetts.

Are any of your Irish family names here? Do feel free comment below and let me know.

However, by the end of the 1600s – Cromwell had come and gone from Ireland, and the age of the Irish Chieftain was over. The “Penal Laws” were introduced – laws that looked to “encourage” the native Irish (and Protestant dissenters) to convert to the established church. It did this through a set of laws that made it very difficult to receive an education, enter politics or a profession – unless you first became part of the Church of Ireland.

However, the world of the time was also becoming a more commercial place – and this was recognised by many, both poor and rich. It was seen that a basic education (reading, writing, arithmetic) would help your children survive in a world that extended way beyond just your family and parish.

So, while Catholic schools were officially forbidden through most of the 1700s, a new type of casual school – the “hedge school” – sprung up across rural Ireland. We might like to view these places romantically – a small group of youngsters learning beside a babbling brook, staying one step ahead of the law as they loaded up on sums and Latin. But, while some of these schools were outdoors, most were semi-permanent and held in old barns and outbuildings. They were also – mostly – condoned by the local administrations.

The original teachers were probably the “Bards” and “Filidh” (poets) who were an established Gaelic class right up to the 1600s, but the later teachers were most likely the children who graduated through this system themselves.  Men like Jeremiah Bán Hartnett.

An Englishman, called William Reed, was touring Ireland at the beginning of the 1800s and observed the following:

“A desire for education manifests itself among the lower orders of the people. In my wandering through the country, I found several very humble seminaries, called Hedge Schools. Not having any other convenience, the scholars are taught reading, writing etc., in the open air. There are also itinerant teachers, who become inmates of a cabin for several weeks together, and who receive only a temporary lodging and a few potatoes for instructing juvenile inhabitants”.

The Penal laws were relaxed by the late 1700s – and this allowed for a more structured, and visible, schooling system. However, Ireland was a very poor place at this time – and many of the schools we see today were not built until the 1880s.

The Hedge School teacher still had a place in the rural hi-ways and by-ways of Ireland right through the 1800s.

Can you imagine what life must have been like in Ireland for a young man born in 1829? By the time Jeremiah Hartnett hit his 20s, the Irish Famine was coming to an end. He must have attended a hedge school in his local Abbeyfeale – and then started to help some of the other children around him.

Perhaps his talent was noticed and he travelled from parish to parish until one day, he too, was a “Hedge School Teacher”. Somewhere along the way, he ended up in Tuosist – a place ravaged by the recent famine – started to help, fell in with some families, met a girl and decided to settle down and start a family.

By the mid 1880s, Jeremiah Bán Hartnett would have been in his 50s, and his children attending the newly-built National School in Tuosist. You’d wonder what must have been on his mind as he saw the first block being laid on that new schoolhouse?

One thing for sure – he did what was necessary for many years – but his “Hedge-teaching” days were now at an end.

Before I go, I’d like to share one of those strange lateral connections we come across all the time in Irish ancestry. You see, as Jeremiah Hartnett was settling in Tuosist in County Kerry, Carina’s own O’Donoghue ancestor was leaving Lauragh and Tuosist as an itinerant craftsman.

So, thanks very much to John Hartnett for prompting this letter with the story of his Hartnett ancestors. As to where HIS Hartnett family came from in Abbeyfeale – we’ll have to leave that story for another day!

That’s it for this week, as always do feel free to comment below now to share your stories, comments and Irish surnames in your family.