Home » Irish Genealogy & Family History » Is There Such a thing as Irish DNA?

Is There Such a thing as Irish DNA?

Is your Irish ancestry in your DNA? What influences make up your cultural identity? Is it the DNA you are born with (your nature), or is it the way in which you were raised (or nurtured)? In this letter, we will cover a common debate about what factors make us Irish. 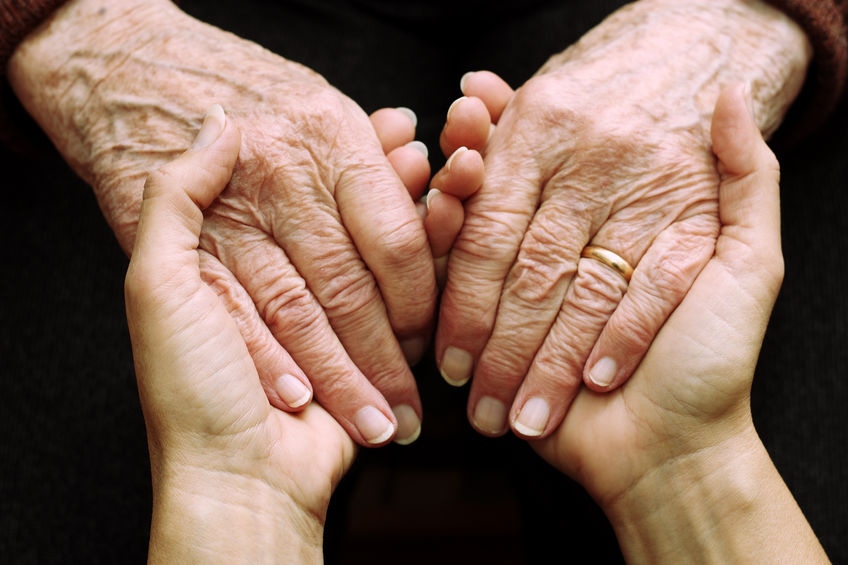 Carina and myself are just back from the city of San Sebastian in northern Spain – located in the middle of what is known as “Basque Country”. We travelled there as part of our traveling the “Irish Ancestral Trail” – tracking the places where the Irish originated, and the places where we ended up!

It is said that the people of this Basque region share a substantial DNA “thumbprint” with people from the west of Ireland – so we were interested to see their culture and people first hand. More of that another week – today we will chat about DNA and “Irishness”.

Kristin, one of our readers – recently underwent DNA ancestry testing – and was VERY frustrated with the results. Here is what she shared:

“I am 98% European: 65% Scandinavia, 27% British Isles, 6% Southern Europe. Where is my Irish?? My mother’s ancestors included the names: Doherty, Riley, Roach, and Brady. But Ireland is not even listed in my results, except under British Isles!”

OK – let’s take this DNA bull by the horns and ask a simple question.

Is Your Irish Ancestry in your DNA?

The Irish surname Gleason/Gleeson comes from a territory somewhere between the town of Nenagh and Lough Derg in County Tipperary. For many centuries, they were one of the chief families of the area – but that started to change in the 1200s with the arrival of the Normans. The name then spread to other parts, but mostly stayed within the counties of Munster.

Lizzie Gleason was born on a farm in Indiana in 1861 to Michael Gleason and Mary Curtin. Her parents had arrived as emigrants from Tipperary during the Irish famine. She later moved to Chicago where she married and started a family. In 1962, her grandson – James Watson, was awarded a Nobel prize for his co-discovery of the double-helix structure of DNA. This is often considered the greatest scientific discovery of the 20th century.

On the question of “Nature or Nurture” – does our DNA predetermine our destiny, or is it a product of our environment – Watson has the following to say:

“DNA is everywhere now in everyday life. People are always wondering about Nature or Nurture, and what we can learn from our hereditary genes. We don’t know, but we should and I think we will. I think knowledge of DNA will eventually encompass all medical knowledge about it, but it will probably take years.”

James Watson has frequently got into trouble for speaking his “rational scientist” mind – but here he is clear that, at least in the medical field, we will make significant breakthroughs as we grow the applications of our DNA knowledge.

But, what about your “Irishness”? While we know there is no cure for it (sorry, I couldn’t resist) – what part does Nature or Nurture play in your cultural makeup?

Nowadays, it is possible to take a DNA test to uncover your ethnic mix, discover others who share your ancestry and to help break through brick walls in your research. Have you taken one of these tests yet?

There are three different types of DNA tests available for ancestry research purposes. They are:

OK – enough of the Science lessons/reminders! In additions to Kristin’s comments at the top of the letter, I often hear from readers saying:

“I just got tested as only being 17% Irish – and my name is Murphy, how could that be?”

“There was music, stories and a strong Irish ethos in our family, and although we were only a quarter Irish – that is the side that I grew up with the most!”

So, do you need a large percentage of Irish DNA to make you “Irish”? I personally think that the “nurture” effect – especially within the Irish female line, is the real secret weapon to preserving the Irish identity within a family. James Watson (good Scottish name that!) seems to acknowledge this in his own experience:

“I’m a quarter Irish. My mother was a faithful member of  the Chicago Irish tribe. I have always followed my Irish side.”

And that is what I have noticed in the hundreds of conversations I have with people of Irish descent – your Irish DNA may be a large, or small, percentage of your makeup. But that quantity of DNA is merely a spark, it takes nurture to really bring your Irishness to life. And Kristin, just remember, while you are reading this letter – you are 100% Irish!

How about you? Do you feel your “Irishness” is a result from the NATURE of your DNA – or NURTURE from the special people, places and community in your life. Do leave a comment below and let me know.

We hope you have a great week.

Slán for now, Mike and Carina.